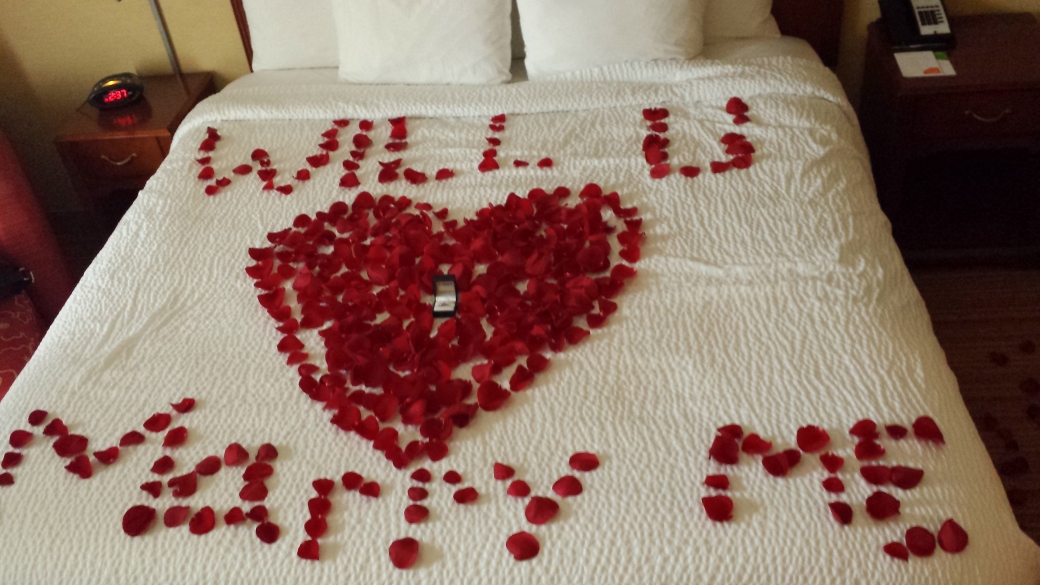 We all have cherished the childhood Disney fantasy movies. The happily ever ending that everyone wishes they would some day come to have. I may not have much to most people in my life but the one thing that I do have is the power of love and the long lasting memories that it comes with. Yeah, sure I have had my trial and errors that made good, but usually  worse memories along the way, but when I found true love I felt like a feather floating in the air. This is my story coming to the Present day.

Early on in life when I was a young man, I sure thought that I had found the woman of my dreams. After the long day at school we would hang out with friends, embrace each others presence, along with the extra curricular activities. We started the party life early and before we knew it we had to grow up super fast. We became parents when we were still kids ourselves. We both ended up dropping out of high school to work and to figure this grown up thing out. It wasn’t working out very well. The highlight of our relationship after that was argument after argument and it became a horrible situation. Although we both thought it would be ideal to try to work things out for the benefit of our son. Then we had another and everything was the same. Eventually we had split our separate ways.

Eventually I switched from the Army National Guard to active duty and was stationed down in Texas. The roughest part was the distance between my kids and myself, but I felt that it was not only my duty to be a father but to serve my country as well. It was a hard balance to overcome, but it can be done.

On September 22, 2012 became the best day of my life which changed it forever. During this time I was staying with my friend and his wife. It was his wife’s son’s birthday party this September day. We had gotten everything set up for the party at her mom’s house and the guests were slowly coming in.

Towards the last of the guests that came in was this woman that was stunningly beautiful. My friends mother in-law introduced us and I was dumbfounded for words. Nothing could come out right and I was speechless. It was quite embarrassing to say the least!! For once in my life I had this unbelievable feeling that this woman was the one. I didn’t know why, I couldn’t come to find the reason for my incompetence. What on earth was happening to me?

During the party I still couldn’t find my words. They all kept rolling together to make me sound illiterate. My solution at this point was to play the old high school translator games. What I mean is that I would ask my friend and his wife questions about her and they would go and speak to her. Then they would come back with her responses. To say the least, this went on for about an hour and a half until my friend and his wife decided to get us together to start talking to each other and I finally found my tongue.

After the party we exchanged numbers and we would text and talk on the phone for hours upon hours. Some days I wouldn’t get any sleep before I had to go to formation for the army. It was a blast. The worst part of meeting her in September was that we had orders to deploy in November of that year. However, this didn’t ruin anything for us. I ended up getting the most care packages while I was deployed out of our unit. We were able to maintain great contact despite being deployed and when I got back we got married a few months later.

September of this year we will have been married for 5 years growing stronger and finding more love for each other as the days roll by.

5 thoughts on “The Art of Love”